MorningBird is singer-songwriter Rob Wheeler and violinist Jill Burkes, both from the Hibbing area.  Burkes started off playing Finnish folk music on the violin when she was a child, and then moved into more classically trained music.  Wheeler has played guitar since he was a teenager, beginning with heavy metal riffs, but he expanded into old country music and eventually all genres.  The two harmonize together on classic folk covers and originals.  They recorded their first EP Cosmic Escape at Birch Bay Studios with Christopher David Hanson in 2021. 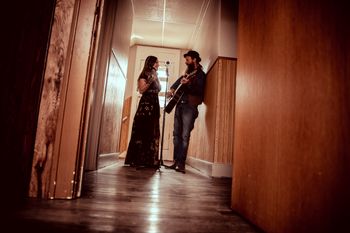 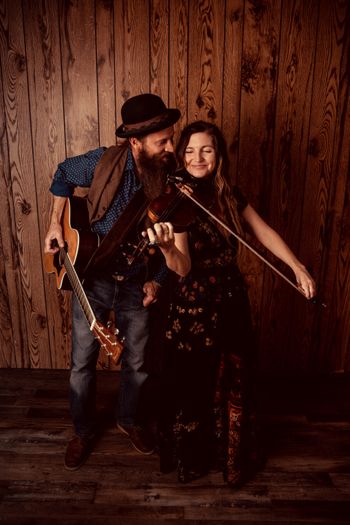 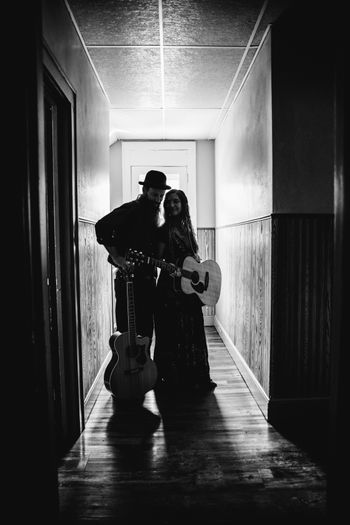 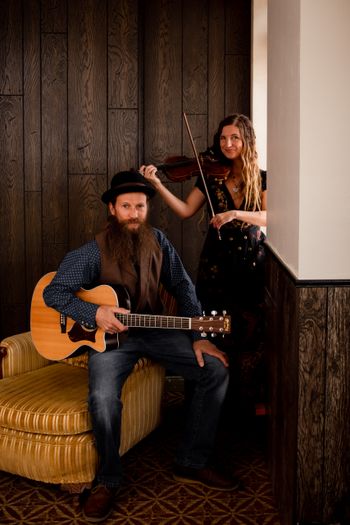 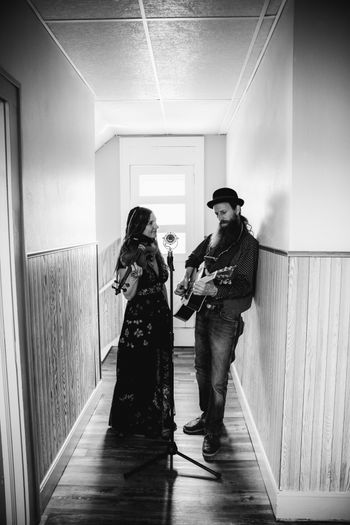 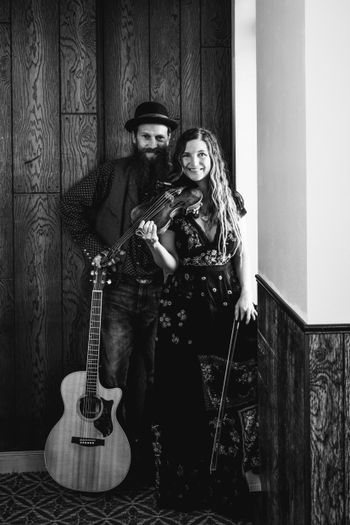 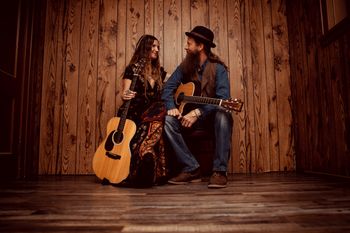 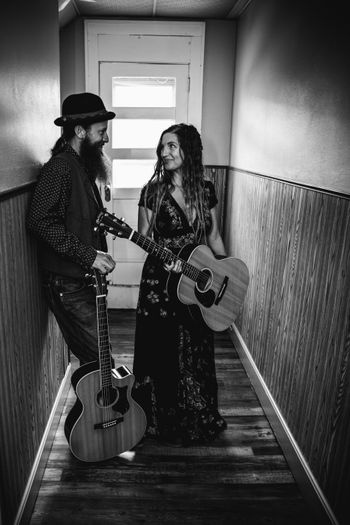 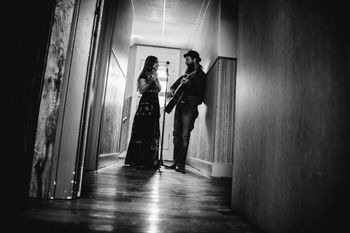 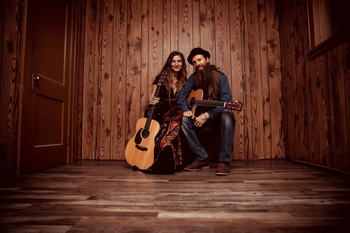 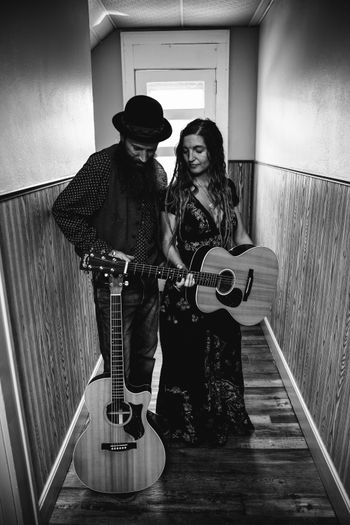 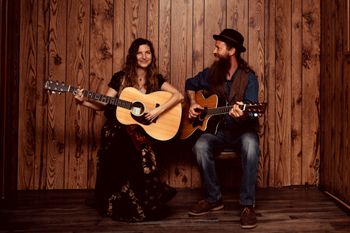 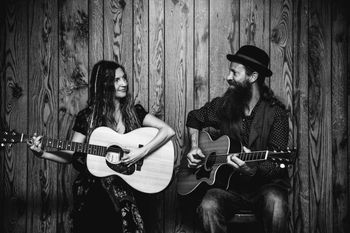 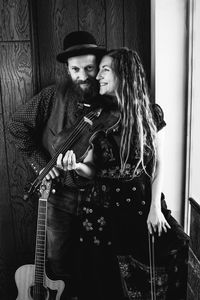 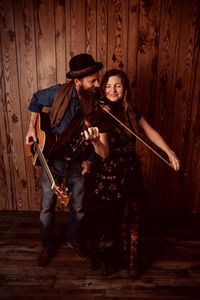 Their set lists include classics like "One More Cup of Coffee" by Bob Dylan, John Prine's "In Spite of Ourselves," Jerry Jeff Walker's "Gypsy Songman," and "I'm on Fire" by Bruce Springsteen.  They recently finished their debut album and may throw in original songs including "Cosmic Escape" and “This Moment.”

Together, Rob and Jill have formed the acoustic duo, MorningBird.  They enjoy playing music for all ages and have performed over 100 live shows in 2022.